On 11 September 2019, our first Customer Networking Event took place in Cologne. We are happy about this successful day with our customers, about many insights, constructive exchange, and a good atmosphere.

Discussions, a lot of biscuits, insider knowledge, coffee, wraps, and a casual exchange – all this was our first customer day. Our goals were diverse from the very beginning. On the one hand, we wanted to initiate the exchange between our customers and on the other hand give them insights into other (future) industry sectors. Also, there were impulse lectures and keynotes from our experts on the topics of labeling, blockchain, repacking and unique device identification (UDI) in connection with medical device regulation (MDR). But the biggest and most important part of the tracekey networking event was, as the name suggests, the exchange between our customers.

Alert management is the biggest challenge 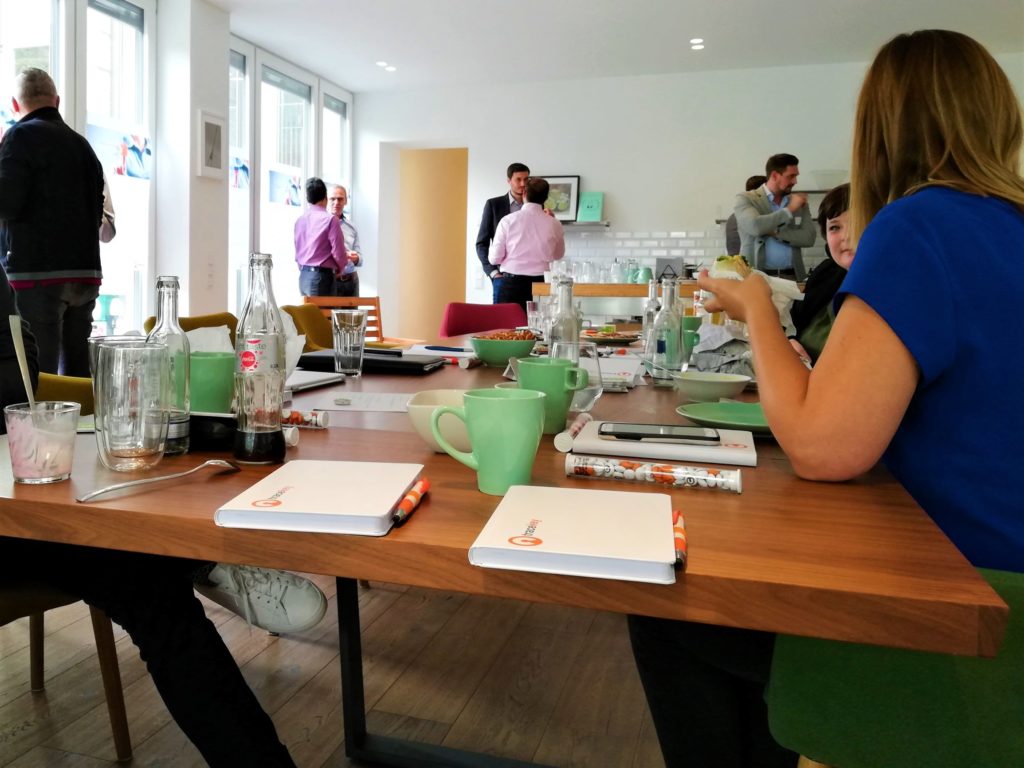 The topic of alerts has turned out to be the most important topic at present according to the exchange with our customers. How do you deal with alerts and, above all, which processes have become established in other companies? It became clear at this point that the information and specifications of the authorities are not enough to develop a satisfactory and practicable process. Everyone feels insecure about alert management and there is a lack of guidelines. The handling of alerts in pharmacies also raises questions. One customer reports: “Our experience shows that as long as the medicines come from trustworthy sources, the alerts are not taken seriously.”

Many pharmacies, therefore, deliver the medicines despite error messages –  according to the criteria which they have already used before the EU FMD came into force. In many countries, including Germany, there is a kind of transition period for testing the system in practice and correcting errors. As long as the transition period is in progress the pharmacies are allowed to handle the drug delivery as mentioned above. The care of the patients is in the foreground. However, in Finland, for example, the transitional phase will soon end. The exact end date for Germany, on the other hand, is not yet known.

Not only the missing guidelines are problematic. Some of the large pharmaceutical companies would receive so many alerts per week that they could not process them at all. It is said that there are currently around 40,000 alerts per day in Germany alone. One year before the FMD came into force, it was assumed that about 200 error messages would be reported per day.

The different national systems are proving to be a major problem for the MAH. This also applies to the issue of alerts. The information they receive from the various NMVSs about the error messages is very different. This makes the use of automated systems more difficult. The different types of packaging also cause problems, the correct code often has to be searched for in pharmacies, for example, and some 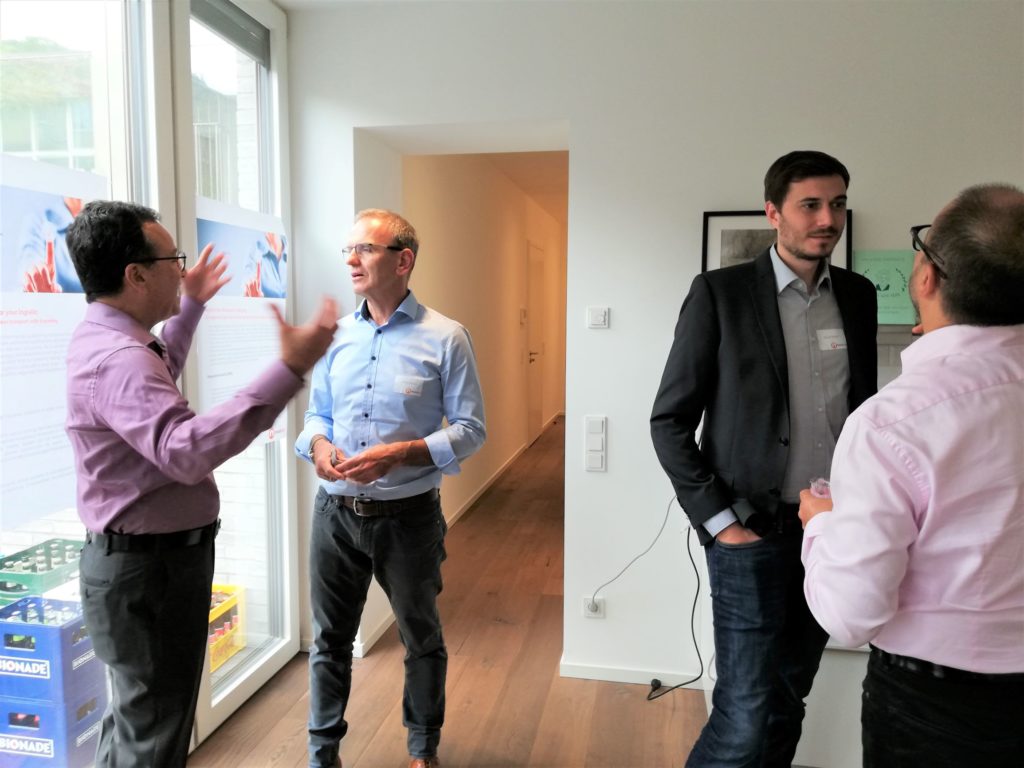 packaging materials impair the legibility of the codes.

“I always had Mr. Wenzel’s sentence in mind, which he had already told us two years ago: >Serialization is not an IT project, but a process topic<.”

Are there any advantages to pharmaceutical serialization? 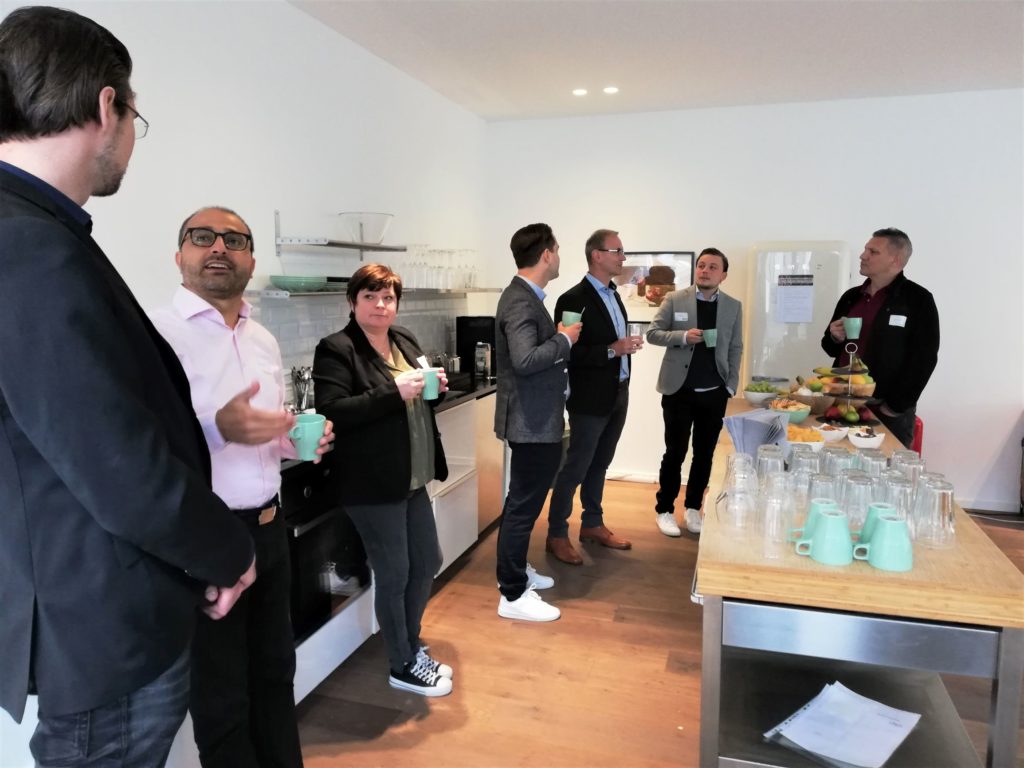 When asked about the advantages of serialization, it quickly became clear that most companies mainly see the high costs of implementing FMD. It was criticized, for example, that sales of drugs were declining, but at the same time, high costs of the EU FMD had to be compensated. Possibilities of using serialization for extended marketing or similar purposes are currently not being explored. However, some of our customers see an opportunity for SMEs. The big companies are currently taking smaller products off the market because production is no longer worthwhile. Smaller companies could balance this and take over production. Another opportunity for SMEs would be to offer aggregation to hospitals, for example, to set themselves apart from their competitors.

The feedback and discussions are in many respects consistent with the results of our customer satisfaction survey, which we evaluated earlier this year. The information policy of the various national systems is criticized by everyone. Many were not aware of all the criteria they had to meet by 9 February and felt they were informed too late and incompletely.

The feedback from the participants on our networking event, on the other hand, was consistently positive. In addition to the praise for the choice of the cozy location, the main focus was on the opportunity for direct exchange and insights into other areas of the industry. Everyone agreed that it was an advantage to exchange information with colleagues about changes and problems. Our solution was also praised as clear and user-friendly, especially in comparison to other solutions.

We say thank you and look forward to seeing you again soon.